Markus has more than 15 years of experience in the development of large-scale internet products. Before founding überproduct he worked for a broad spectrum of companies (eBay Classifieds Group, eBay, AOL, Scout-Group, MyHammer, Gruner & Jahr and at mobile.de) on a permanent basis or as contractor. He has first hand experience of the difficulties and barriers in driving innovation in successful and high-revenue companies. Thus, he knows what works – and what does not, and why. And he likes to bring this know-how into as many product teams as possible. 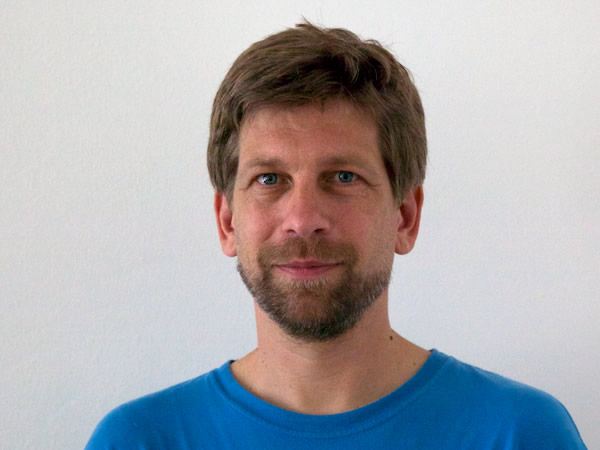 Markus is a veteran of the German internet. He did research on semantic networks when they didn’t yet bear the name. Since the late nineties, he is designing and developing relevant internet products.In 1998 he started designing and delivering products and technology for AOL and Compuserve Germany, to differentiate their offerings in Germany.After that he consulted such diverse European corporations as Heidelberger Druck, Aventis and Philips.

He then helped with the conception and delivery of two new online products for the Scout-Group and supported many other projects in that context.

2007 he came to mobile.de and changed the way, how products were developed. He first introduced Scrum and then Kanban and shaped processes and technology for delivering the international marketplaces, using new, rapid ways and methods. Finally, he took over the mobile product department.

In 2012 he supported MyHammer in a complete remodeling of the product and business model and the definition of a mobile strategy, based on user centric methods.

Markus is also the author of many publications and talks in the international Agile and Kanban community. In 2012 he was nominated for the Brickell Key award and became an invited fellow of the Lean Systems Society. He also is certified Innovation Games facilitator.