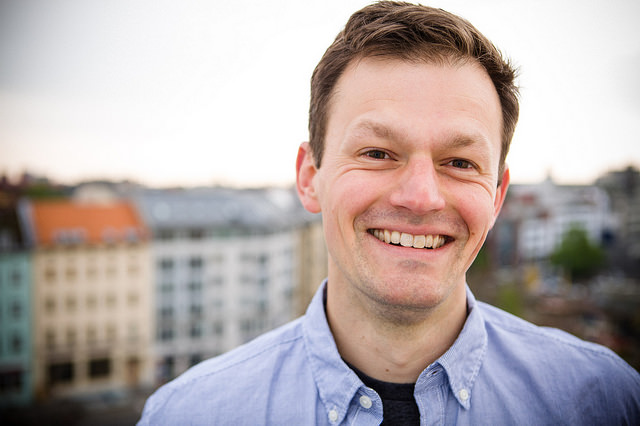 I was thinking for a long time on the title of this episode. No one short title would be enough.

Peter does so many things in so many flavours. If you live in Berlin you would need to live under a rock not to be aware of some of the things that Peter is part of.

For ages, Peter has been writing about the impact of technology on society. His instincts brought him to the topic of ethics for the Internet of Things.

That lead to getting to know the community around the Internet of Things, which again led to organising the first Thingscon in Berlin. An epic experience in starting a conference, low on budget, high on energy and even the attention of Bruce Sterling.

But my favourite sentence remains:

“Sometimes simply not being a dick is good business”

Regarding not being a dick: Here a major publication by the Thingscon world:

And, yes, Peter also founded a small fashion business with his wife – Zephyr – which is all about clothes you can wear at work and at home in great, high tech fabrics which can take outdoor and sports abuse but don’t look awkward at work. 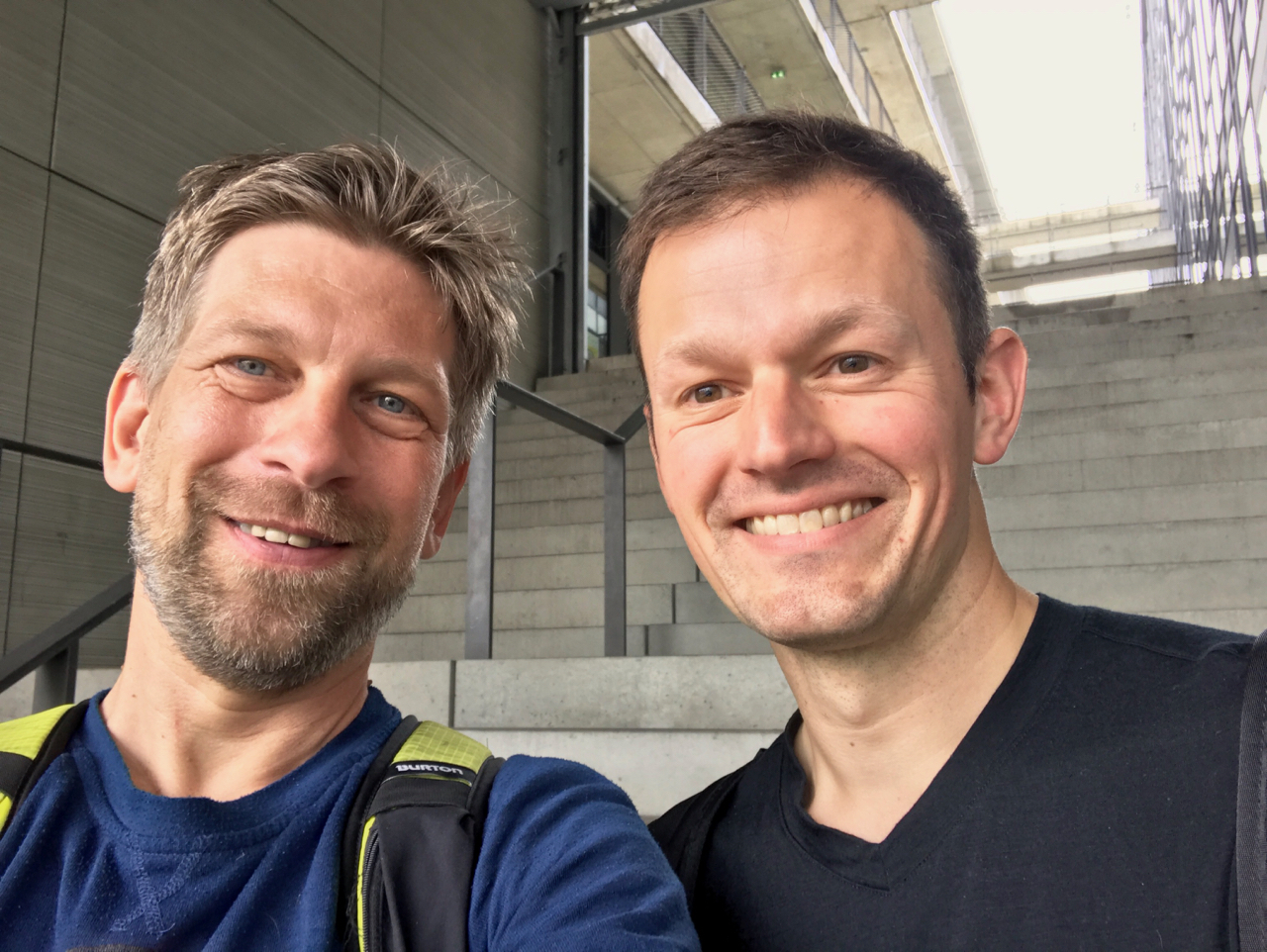 Peter as the accidental inbound marketing guy – how publishing creates the jobs you want: From writing and expertise to great jobs.

Working on topics you are convinced of, staying true to your own moral compass can simply generate events, opportunities and finally jobs and money.

“Once you have a stage to offer, it’s a more fair deal to ask for someone’s time”

Peter had been following the internet of things before the name was there. Out of it emerged the Thingscon – a huge success of a conference and meets all over the world.

Another thing that emerged out of sheer interest. Listen how.

“We just set it up on a super short time frame. Which is the only way I could ever commit to such a thing. If I thought through the consequences before, I’d never commit”.

“(once it’s made public) it also gives others a chance to come out of the woods and be part of it. Because: a lot of these things happen in at millions of places at the same time. … “if someone puts a flag in the ground, all these people come out …”

Getting Things going and opening doors

“I thrive on group dynamics and a certain amount oaf ambiguity”.

“We try to be inclusive, we focus on diversity”

“I could go to a conference and easily spend a whole day no talking to a single person. But if you’re the host, you have a totally different mandate. In my mind, it flips a switch …”

and finally: How to keep the spark alive by putting trust in the community

How the ignite model (treat them as adults) contrasts with the Ted X model (tight boundaries) and what emerges from it.

Ethics in the Internet of Things

Why early phases are good starting points for entrepreneurs and small boutiques.

Why working in early stages may even pay off in utility.

“When you join a new team, try to be humble and try to be a zero” Chris Hatfield

How Uber is a net loss to a whole network of parties.

“All of our networks are schewed towards value extraction”

How a data protection initiative made it to the big corps

“Those small things can have a big impact because one person owns them and takes them to a big company. But also, sometime you won’t notice until years later.”

“But I think it was potentially dumb luck”

“Just not being a dick is actually good business”

Picture of Peter Bihr by Nina Zimmermann on flickr