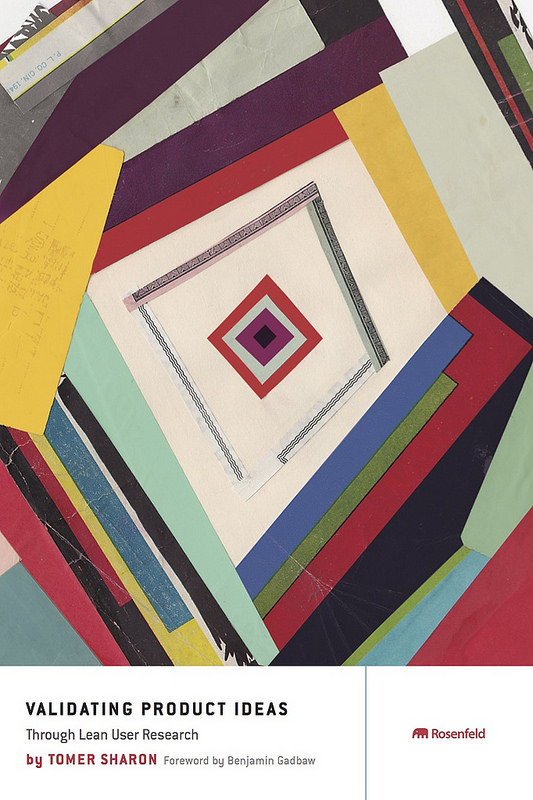 An Interview with Tomer Sharon, January 2016

This week, I had the opportunity for an interview with Tomer Sharon. Here some background.

A while ago, I read Tomer’s first book “It’s our research” and was thrilled by his approach of making User Research something you could just do, something that is really feasible and approachable by anyone who should interested in user research results and insights. This in stark contrast to most books, that – out of whatever Rains – describe User Research as something super ard and only to be approached by masters of the art. And, of course, it is hard with all the biases and vanity we have in ourselves. But leaving it masters is the wrong answer in my opinion. I just live Tomer’s approach of making User Research widely accessible.

Two years ago, I met Tomer at The LenUXNYC conference, where he gave a great talk on the culture of the WWE. The WWE, I thought, is a topic I coudln’t care less of. But his compelling, funny talk gave great, interesting insights into that culture. That, again, demonstrated to me the power if the tools of research that Tomer advocates and how to present research results in a way that stakeholders and others around us get what we discovered. After meeting him, I had the chance to organize one of his workshops here in Berlin.

Since then, a lot has happened. Tomer left google and now works in an interesting position at WeWork. But as important: He just published his new book “Validating Product Ideas“. Lots of reasons for a nice little talk. And now, here the interview: