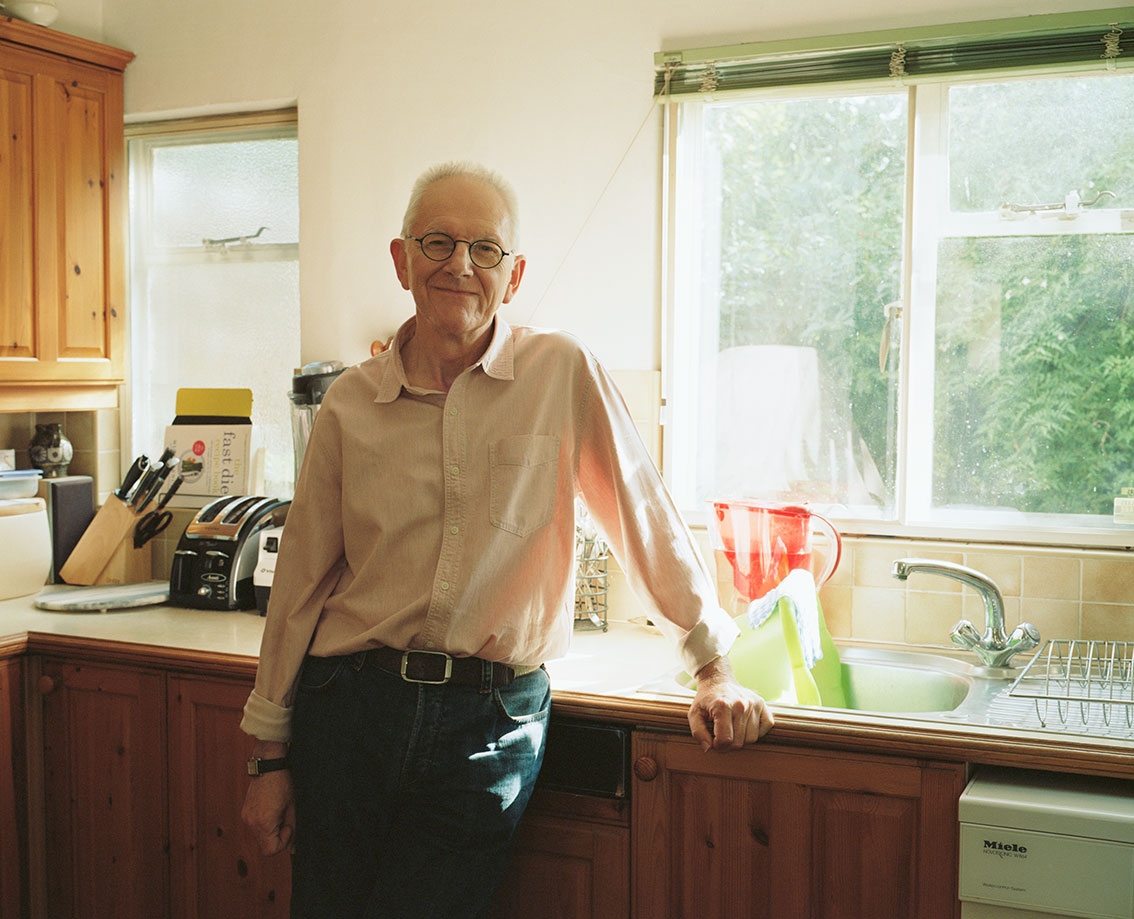 Michael Foley, author of the bestseller „The Age of absurdity – why modern life makes it hard to be happy“ is my guest in this episode. The book is a celebration of insight from the most diverse philosophers, and an examination of the states we’d like to achieve and desperately are missing to hit. All his books center round deep insights around everyday life. 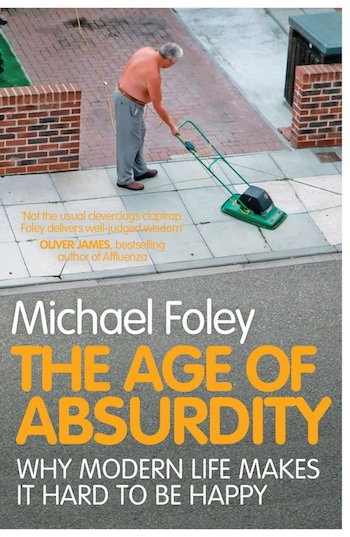 Michael lives in London and since 2007 has completely devoted to writing.

In his book “Life Lessons from Bergson”, he goes into depth with Henri Bergson, a french philosopher, who lived from 1859 to 1941, son to a polish jewish composer and an irish jewish mother. At the time he was one of the most influential thinkers and kind of pre-dated quantum physics, chaos theory amongst other topics n science. He also won the nobel price.

One of Bergsons many contributions was process theory. In a nutshell, process theory says that everything is in constant movement, that  there are no finite end states and everything is connected. While this may sound trivial, the consequences are overwhelming. With this model, Bergson lay the model for models that ended up being discovered by science only decades later. Statements of Quantum Theory, Emergence and Chaos Theory and lots more are such examples.

Make sure, you also have a look at Michael Foley’s books:

What really keeps me thinking after this episode are two things:

Please remember to send me feedback and comments! I am also happy if you recommend or rate the show!

Some statements from the interview:

Chapter one - Henri Bergson, his process theory and what it means for modern life, (non)determinism

“The first mistake is to think there is some final way of doing things, that can be quantified and written down“

“It is a different way of looking at things, which doesn’t accept any finality“

“We accidentally developed consciousness, which is our great blessing and our great curse.“

“And the beauty of it is: it’s so simple“

“Everything goes round in a circle, there is no linear cause and effect“

“Life is the constant creation of the absolutely new, the unpredictable, the unrepeatable“

“Success and failure are emergent feature, I think. … What people like to think is that they control success and failure: when people succeed they think it’s due to their own effort. When they fail, they put it down to bad luck or fate or someone else’s fault.“

“The genius idea is to suddenly connect two things that haven’t been connected.“

Chapter three - Bottom up vs. top down: properties of approaches and combining them via feedback loops to create great systems

“It is a general tension, there is good things and bad thing about both“

“Basically everything started bottom up, through evolution“

“Bottom up is creative, imaginative, energetic … but it has no direction“

“Top down is very good for discipline and control and direction, but it has no energy or imagination – it tends to become fixed“

“Populism is the bottom asserting its energy“

“Flattery is the most important management tool“

“The bad news, again, is that people think flattery is easy … it is an art“

“Flattery is jut a tool, it doesn’t mean people are good or bad.“

Chapter four - Tension is good for innovation; Tension and facilitation

“Tension is what’s happening between top down and bottom up, for example“

“I think tension can be a creative force, providing the people can hold the tension in balance without trying to suppress the other parties.“

“… (if out of balance that can lead) to a violent relationship. so what you want is harmonious tension. Hard to achieve, though“

“Justice and merci, the demands of the individual / the demands of others, there is no answer to these things. They are tensions. they can be creative tensions if we hold them together and understand them and try not to let the one dominate the other too much. The trick is to hold them in tension“

Chapter five - Process thinking and fun & comedy; petrification; Paying attention a means against getting petrified; Urge for the next thing, FOMO, Silo and specialisation as features of top down thinking

“Philosophy is just about learning“

Are products meant to make things easy? Say vs. experience.

“… there is that tendency today that experience is about doing something new, going somewhere new, finding new people. We see this constantly in relationships too. People constantly want new people rather than understanding the value in the people they are actually with. So it’s a problem of potential. The world is obsessed with potential.“

“Q: Living in the moment is something we need to practice?
Michael: Yes, but I really got to hate that phrase because it has become such a cliché. We also have to stop using the word mindfulness. … I agree with the principle, totally. But it’s become a cliché.“

“Comedy could become the new mindfulness.“

“The paradox is: you can detach in order to engage more“

“The essence of excellence is to make it seem effortless“

“I am working on a book that combines everything, that’ what I want to do. Not just philosophy, but fiction and poetry. … What I want to do is pull them all together in one strange book. … and it’ll never be published because my agent hates it.“